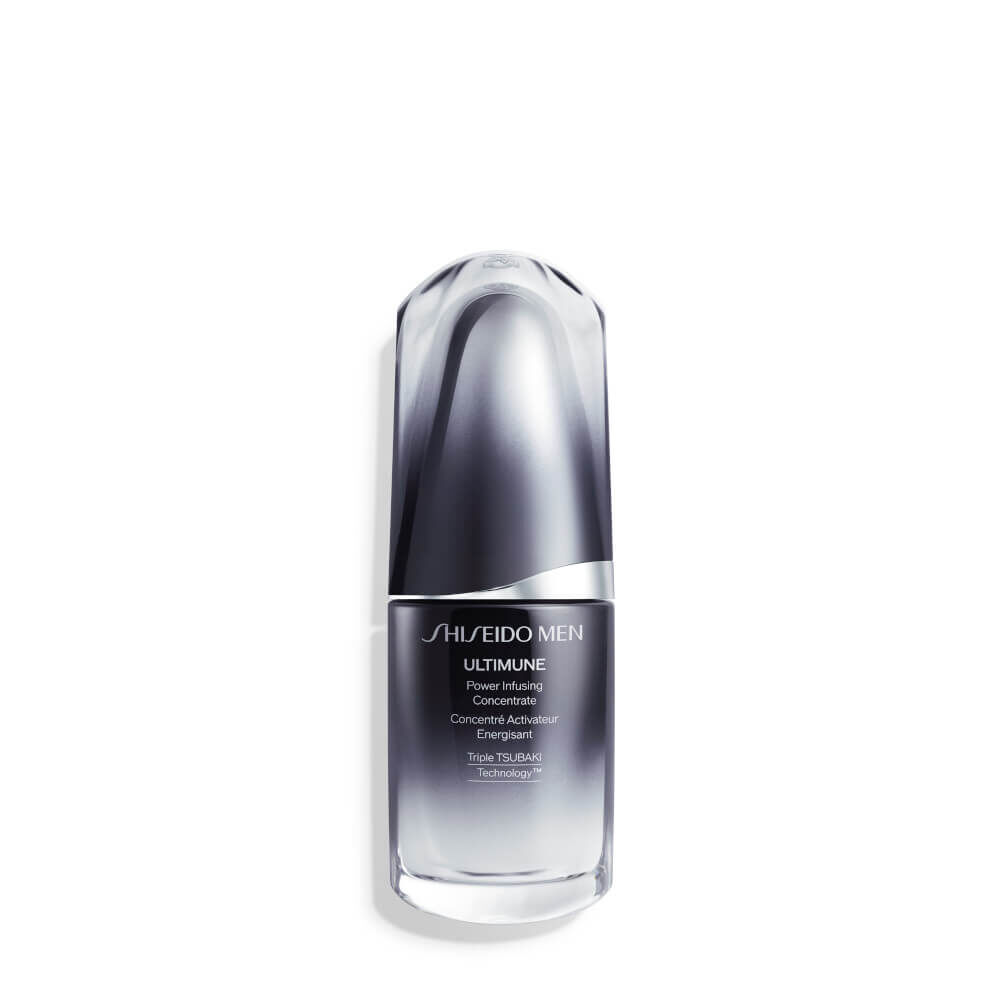 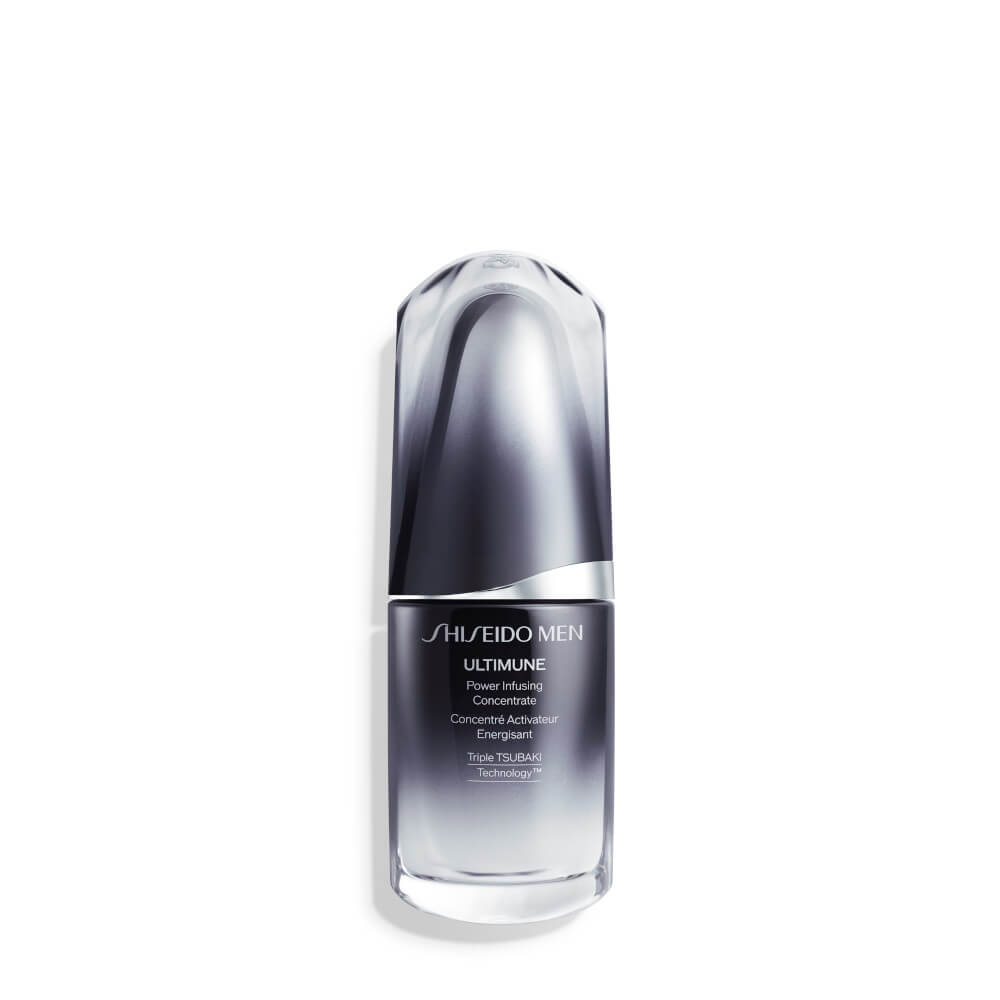 
To support sustainability and reduce waste, SHISEIDO introduces new eco-friendly eCommerce packaging materials with the use of recyclable honeycomb paper and sustainable water-soluble plastic bags to replace traditional plastic materials. Cut out and dispose the adhesive area of clear bag, you can dissolve the remaining part in hot water, then pour or flick down the drain. Microorganisms in sewage plant will break it down into non-toxic CO2 and save our earth.